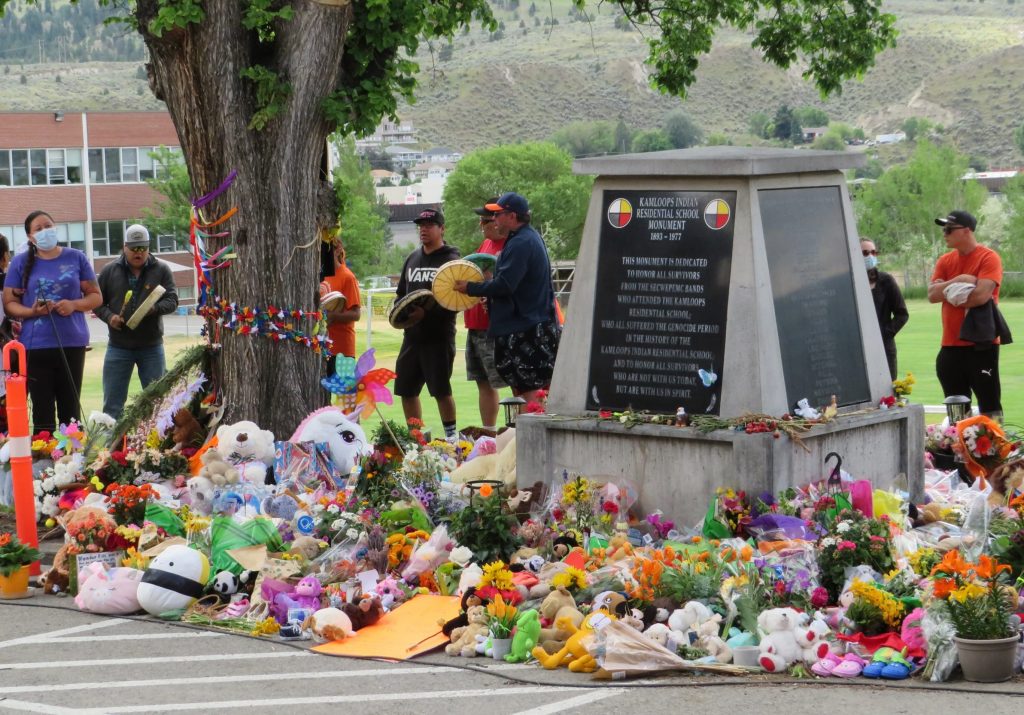 On May 27, 2021, it was with a heavy heart that Tk’emlúps te Secwépemc confirmed an unthinkable loss that was spoken about but never documented by the Kamloops Indian Residential School. With the help of a ground penetrating radar specialist, the stark truth of the preliminary findings came to light – the confirmation of the remains of 215 children who were students of the Kamloops Indian Residential School.

This work was undertaken by the C7élksten̓s re Secwépemc ne Ck̓úl̓tens ell ne Xqwelténs (Tk’emlúps te Secwépemc Language and Culture Department) with ceremonial Knowledge Keepers who ensured that the work was conducted respectfully in light of the serious nature of the investigation with cultural protocols being upheld.

The Truth and Reconciliation Commission (TRC) noted that large numbers of Indigenous children who were sent to residential schools never returned to their home communities. Some children ran away, and others died at the schools. The students who did not return have come to be known as the Missing Children. The Missing Children Project documents the deaths and the burial places of children who died while attending the schools. To date, more than 4,100 children who died while attending a residential school have been identified. 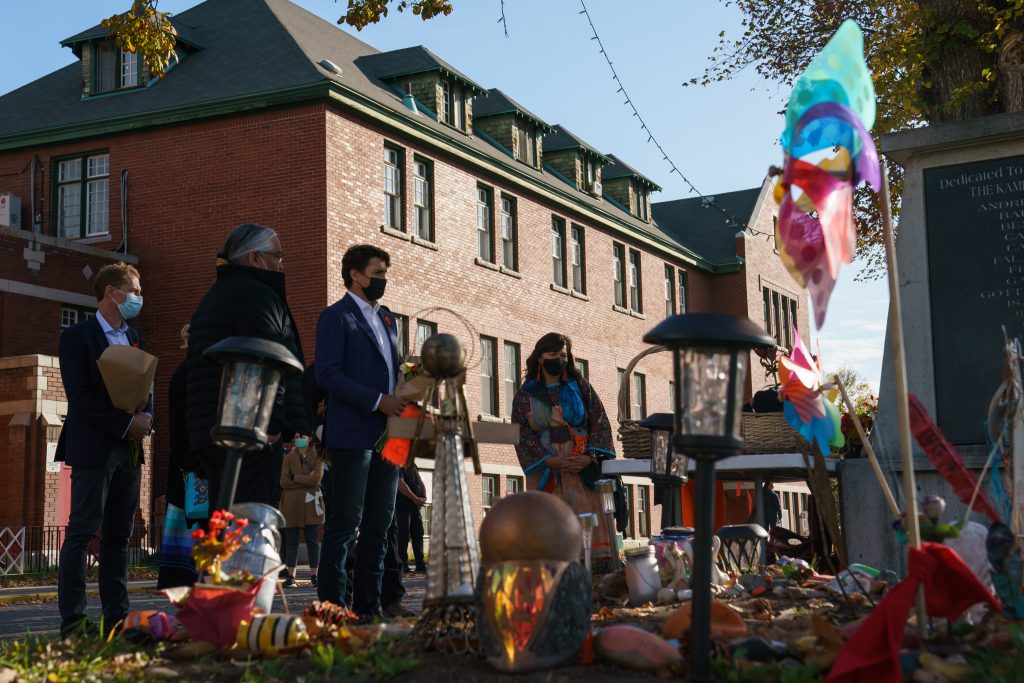 The Kamloops Industrial School (later known as the Kamloops Indian Residential School) was opened, under Roman Catholic administration, in 1890. It quickly became the largest school in the Indian Affairs residential school system. Enrolment peaked in the early 1950s at 500.

*Note: It is Tk’emlúps te Secwépemc community and leadership’s understanding that there were children that came from other communities not listed here. 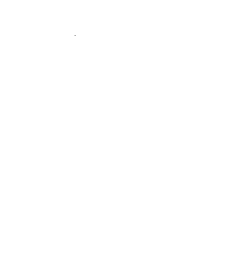